A cultural and educational project dedicated to the Nuremberg Tribunal, the most consequential trials in the history of humanity.
Go to website

The modern world’s foundations were laid following World War II in the Nuremberg Tribunal rulings and the UN Charter. We live in the world that Nuremberg created. The generation of victors in four countries wrote laws, textbooks, regulations, books, film scripts and documents for us – and we have lived by these guidelines to this day. The Nuremberg rulings are the creed of the modern world and a shied protecting it against a world war.

The story of the war crimes tribunal is an incredibly rich drama involving relations between the Soviet Union, the United States, France, Great Britain and Germany before and after the trials, as well as critical events in world history: the place of Russia in the international arena, who is to blame for starting the war, why Stalin suggested trying the criminals in a court of law while Churchill wanted them to be executed by firing squad, the continuing recruiting power of Nazism, the origins of the legends about the Third Reich, why the trials and their revelations about the Holocaust and the genocide of the Soviet people almost didn’t happen, how the majority of war criminals escaped punishment and what to do about it. All this and more is explored in the Nuremberg: Casus Pacis project.

The issues debated at Nuremberg remain controversial. The problems of Neo-Nazism, extremism and genocide have not gone away. Past and present live side by side in Nuremberg: Casus Pacis.

Photo chronicle of the Nuremberg tribunal 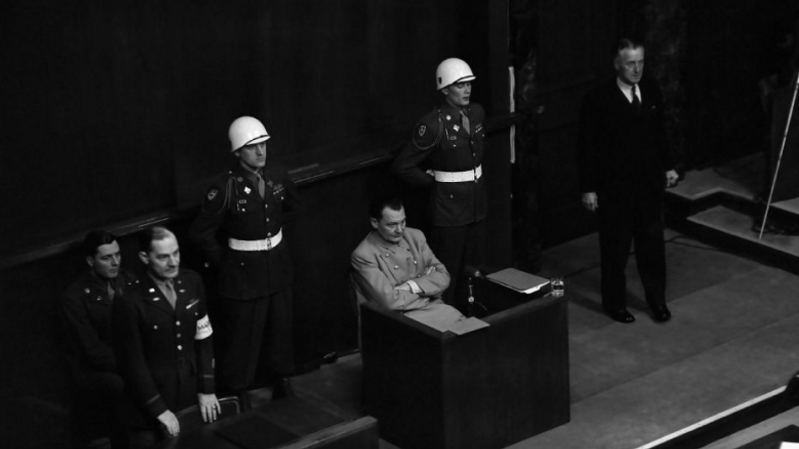 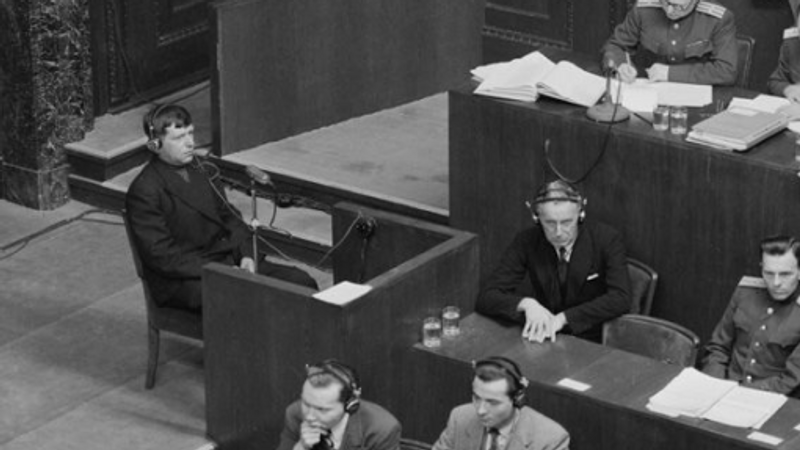 To show historical reality in a way that is emotionally truthful, accurate and evidence-driven. The project is based on first-hand accounts and documents. We walk into the courtroom every day and listen to testimonies that shook the world.

This is a multimedia and transmedia project built on various platforms and in various genres for broad audiences. The project is available in the four languages of the Nuremberg Trials: Russian, English, French and German.