Dmitry Kiselev began working at Novosti Press Agency (APN) in 1975. In 1978, he moved to foreign language news reporting (Norwegian and Polish editions) at Gosteleradio (the USSR State Committee for Television and Radio Broadcasting) and the World Service in English. Later, he worked as a host and commentator on the Vremya (Time) news program and the Television News Service (TSN), and was the anchor of the Chas Pik (Peak Hour) and Okno v Yevropu (Window to Europe) programs on the ORT Channel.

Beginning in May 1991, Dmitry Kiselev collaborated with the First German TV ARD, the largest German private channel RTL, and the Japanese television company NHK. From 1992 to 1995, he headed the Ostankino TV Company’s regional office in Northern Europe and the Benelux countries.

In 2003, Dmitry Kiselev began work at the Rossiya channel of the Russian State TV and Radio Company, where he started a new program Morning Conversation with Dmitry Kiselev and also hosted the programs Parliamentary Hour, Vesti, National Interest, and Historical Process. From 2008 to 2012, he served as Deputy General Director of the All-Russian State Television and Radio Broadcasting Company (VGTRK). Since September 2012, he has been the author and host of the Vesti Nedeli program on the Russia 1 TV channel.

Dmitry Kiselev is the founder of Koktebel Jazz Party. The jazz festival, held annually since 2003, has become one of the biggest cultural events in Crimea. He has also initiated a number of significant social projects, including the Please Breathe сampaign highlighting the work of doctors during the COVID-19 pandemic.

Margarita Simonyan was born in Krasnodar in 1980. After graduating with a degree in journalism from Kuban State University, she began her career as a correspondent for the Krasnodar TV and Radio Company from 1998. Since December 1999, she covered the fighting in Chechnya.

In 2001, she headed the All-Russian State Television and Radio Broadcasting Company’s branch in southern Russia (VGTRK), before joining the presidential reporter pool. In September 2004, she covered the terrorist attack in Beslan.

Simonyan has headed RT since the channel’s founding in 2005. Watched by 100 million viewers in 47 countries every week (Ipsos), RT was the first news TV channel in the world to surpass 10 billion views on YouTube, beating out BBC, CNN, Al Jazeera, Euronews, and FOX News.

In 2013, Margarita Simonyan was named Editor-in-Chief of Rossiya Segodnya. Under her leadership, the media group created Sputnik new agency and radio with multimedia information hubs in dozens of countries.

Forbes has named Simonyan one of the 100 most influential women in the world, ranking her 13 places higher than former US secretary of state and presidential candidate Hillary Clinton. 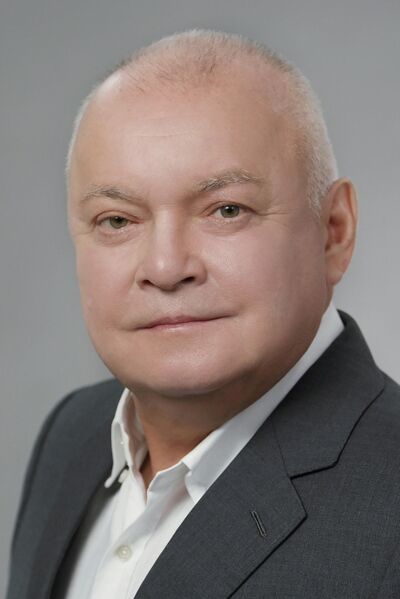 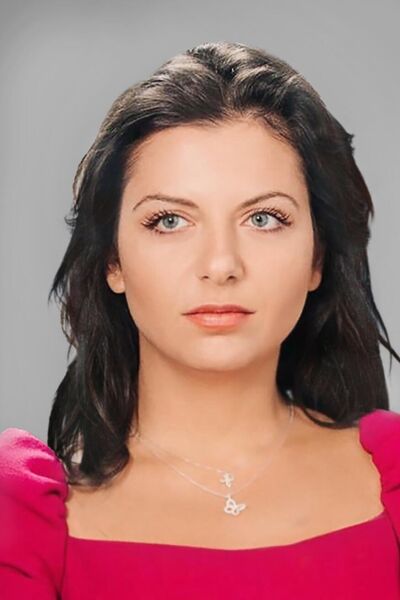