Sputnik's mission is to provide objective coverage of global events. We tell the untold and offer a platform for different voices so that our audiences can draw their own conclusions.

Sputnik websites are available in 32 languages 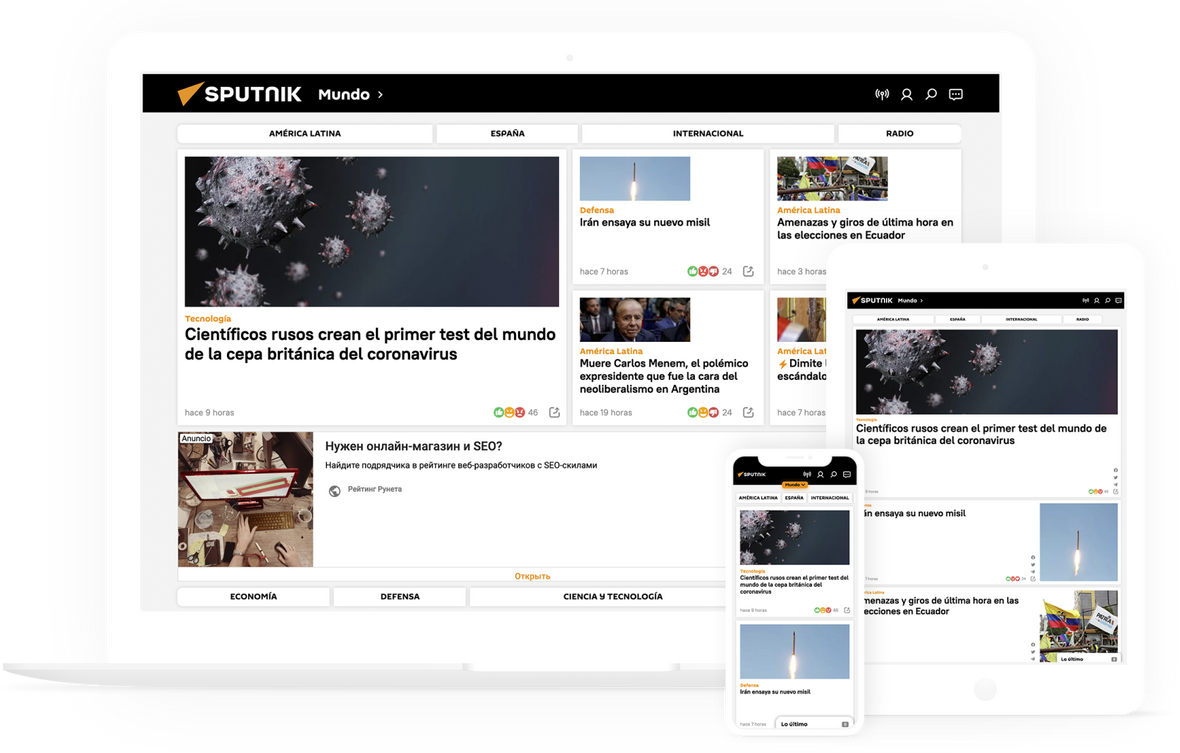 Sputnik has offices in dozens of countries. In addition to the latest news, Sputnik publishes analytical materials and exclusive interviews. Our news websites provide the reader with a variety of content: infographics, videos, photo reports, online broadcasts, online voting, streams.

Sputnik’s round the clock newswires are available in Arabic, English, Spanish, Chinese and Farsi.

Sputnik’s newswires deliver thousands of stories every day that can be accessed via an online terminal, by email, via an FTP server or a mobile app.

Sputnik Radio offers analog and digital radio broadcasting in 15 languages in more than 90 cities around the world, as well as online

More than 90 cities around the world

Sputnik Radio in Russia offers news and analytics from leading experts on everything that happens in our country and abroad. Sputnik Radio broadcasts online and over-the-air. Sputnik’s broadcasts in Russian are retransmitted by partner radio stations across Russian regions and abroad.

Sputnik Radio is the most cited radio station in Russia* 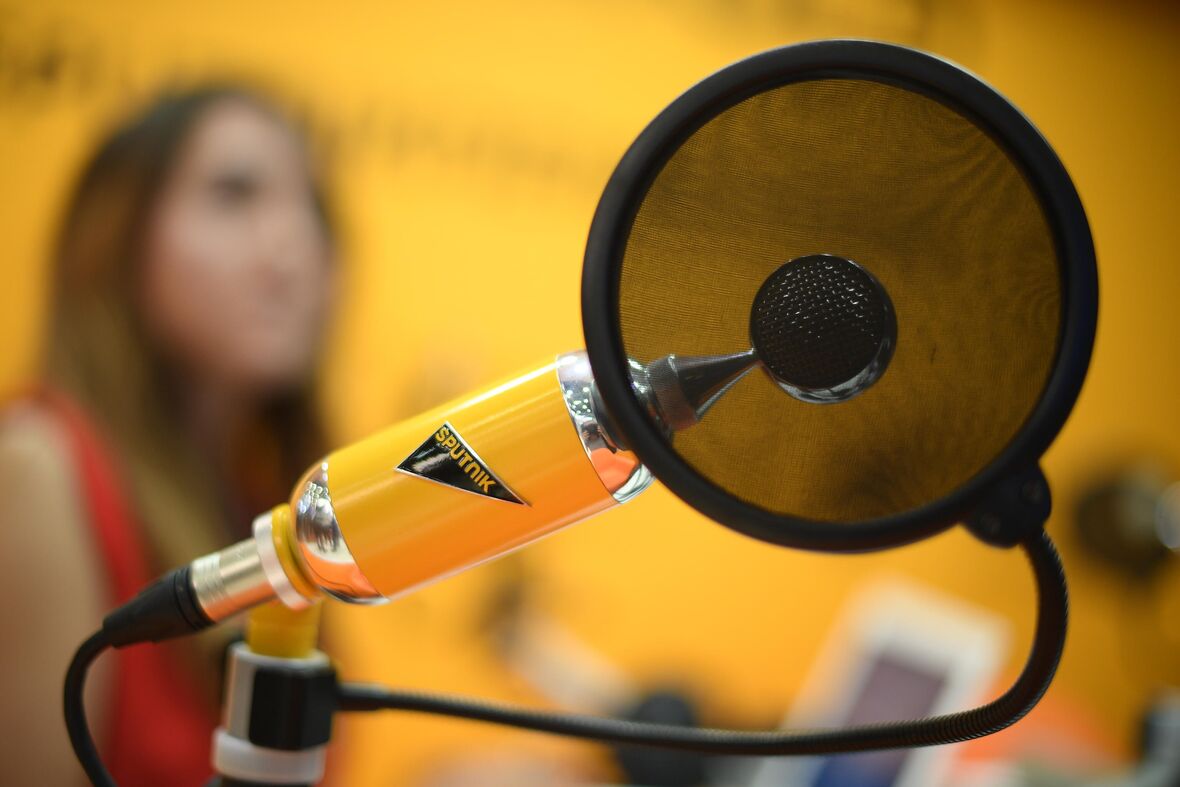 The Us/Them Special Project was the only Russian nominee to ever become a finalist of the New York Festivals Radio Awards.

Sputnik has multifunctional press centers in 16 capitals around the globe. They host hundreds of press events every year, including via videoconferencing. 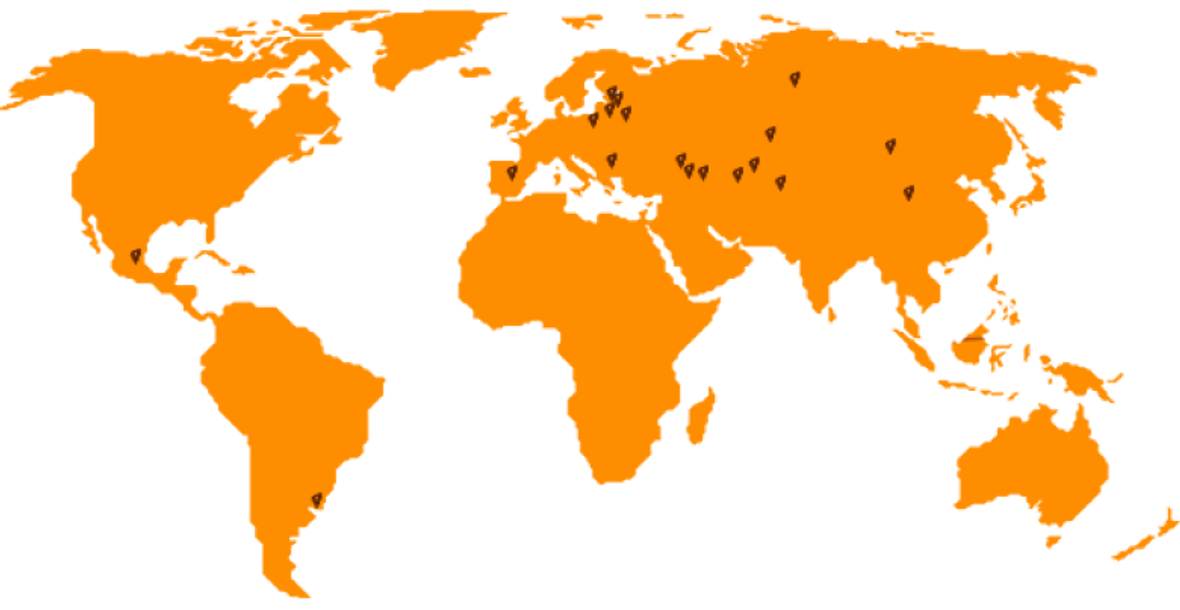 Sputnik.Polls research projects and surveys are conducted in collaboration with the international leaders of public opinion polls.

SputnikPro is a project by the Sputnik international news agency and radio for journalists, students, press services and media managers designed to exchange expertise and build professional relationships with our colleagues around the world.

The project has a global reach with a focus on audiences in the CIS and Baltic countries. The modules are led by Sputnik media managers as well as other prominent Russian experts.

80+ countries around the world 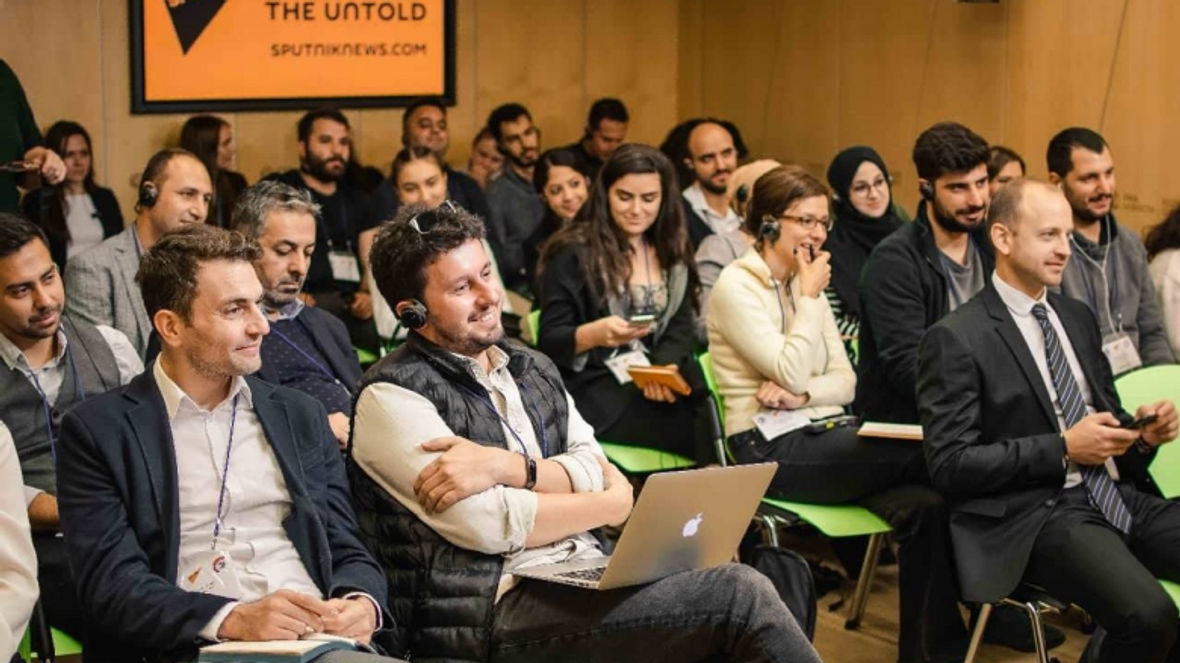 You can follow the agency’s latest news reports in the Sputniknews app in dozens of languages or use the Sputnik Trending Today in Russian app for real-time reporting on the most important events in Russia and around the world. 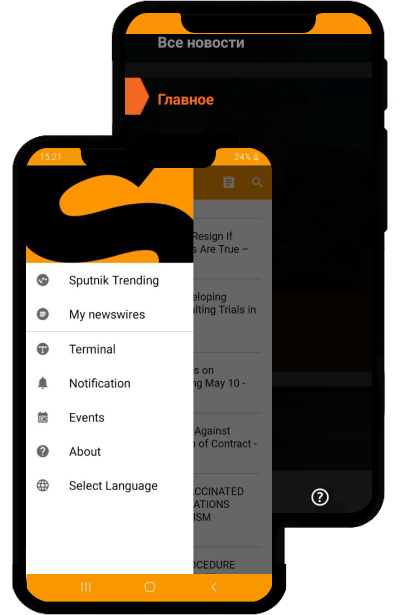