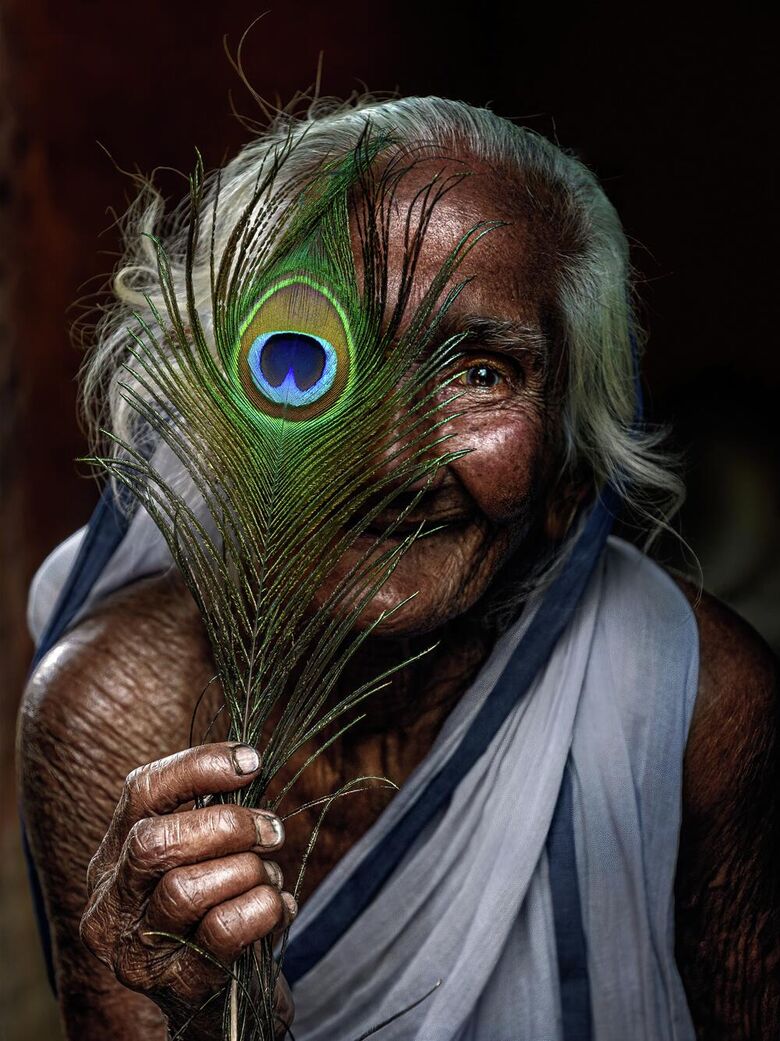 Internet users have picked the winning photo from the shortlist of the Andrei Stenin Press Photo Contest 2022. The winning image, Evergreen Smile, was submitted in the category Portrait. A Hero of our Time by photo journalist from India Shibasish Saha.

The photographer explained the story behind the photo: “This image was captured during a face painting event in the villages of West Bengal, to celebrate Bengali New Year. The grandmother was feeling shy to have her picture taken so she covered her face and smiled from behind.”

The photo won the online voting contest, leaving behind the works from Bangladesh and Russia.

The prize takers, as well as the winner of the Grand Prix, will be announced by the organizing committee in September on http://stenincontest.com. Future plans include launching a traditional road show of the winners in cities around the world before the end of the year.