On July 1, online voting began on the contest’s website in Russian and English 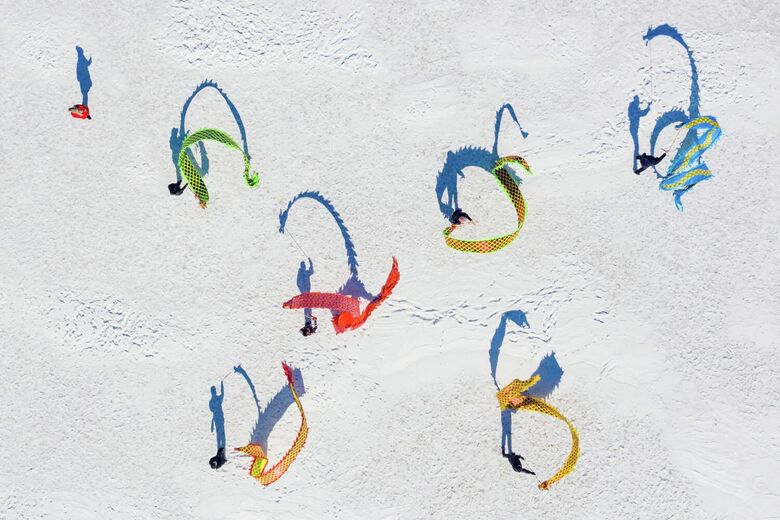 As per tradition, internet users will also be able to choose the best work from among those shortlisted for the 2022 Andrei Stenin International Press Photo Contest: on July 1, online voting began on the contest’s website in Russian and English.

In order to take part in the vote, choose the photo you like best and click the icon next to it. You do not need to have a social media account to vote. The vote will run until 23:59 (Moscow time) on July 31.

The winner of the online vote will be announced in early August, and the photographer of the most popular shot on the internet will receive a contest certificate.

Prize-winners from the shortlist, as well as the Grand Prix winner, will be announced by the contest’s organizing committee in September on http://stenincontest.com. Future plans include launching a traditional road show of the winners in cities around the world before the end of the year.