This year, it includes photographers from 14 countries, among them Bangladesh, China, Iran, Italy, the Philippines, Spain, the United States and others 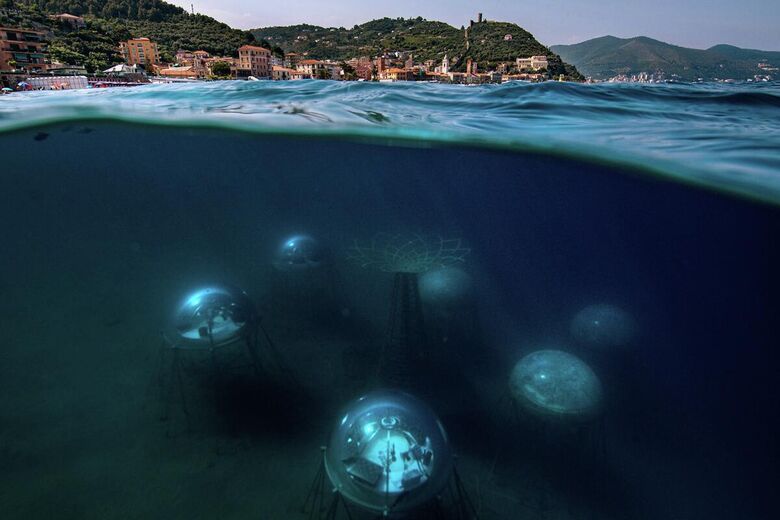 The organizing committee of the Andrei Stenin International Press Photo Contest has announced the shortlist for the 2022 contest. This year, it includes photographers from 14 countries, among them Bangladesh, China, Iran, Italy, the Philippines, Spain, the United States and others. For the first time, photojournalists from Bosnia and Herzegovina and Guatemala have made it to the shortlist. Read the full list of the 2022 nominees on the Russian and English websites of the competition.

This year’s works have confirmed once again that photography in the contemporary world is a sustainable art form for communicating and interpreting events of any magnitude. It doesn’t require translation or additional commentary, and is, therefore, universal. Regardless of how challenging the times are, young photojournalists have a masterful command of this universal language and can see beyond the immediate events. They are sharp and talented, and the contest team sincerely wishes them success.

The prize takers, as well as the winner of the Grand Prix, will be announced by the organizing committee in September on http://stenincontest.com. Future plans include launching a traditional road show of the winners in cities around the world before the end of the year.