First results of the 8th Stenin Contest: participants from 130 countries

The 8th Andrei Stenin Press Photo Contest entry period has ended. Here are some of its first results 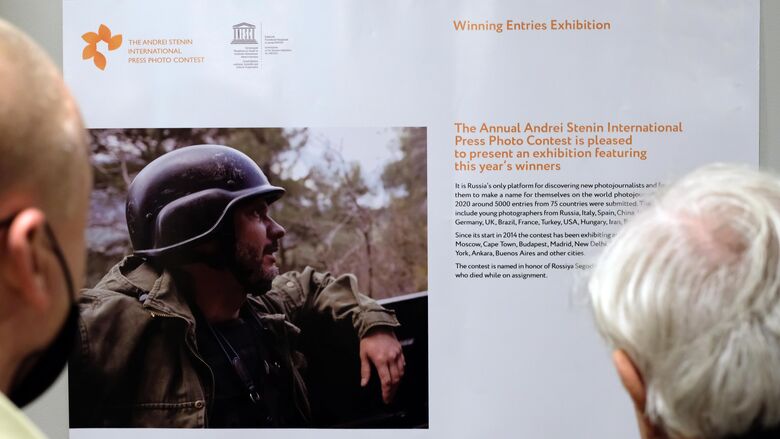 The 8th Andrei Stenin Press Photo Contest entry period has ended. Here are some of its first results.

In 2022, the contest received about 3,000 entries from 54 countries. The top 5 leading countries in terms of the number of international photojournalism competitors were India, Bangladesh, China, Spain and Iran. Russian photographers were also among the most active participants in 2022.

The most popular category, with the largest number of entries, was My Planet, which showcases the striking multipolarity and diversity of the world with its natural landscapes, ethnic traditions and national customs.

For the first time since 2014, photojournalists from Nicaragua submitted entries. Over the past 8 years, competitors from more than 130 countries have entered the contest.

The professional jury will begin its work in April, and the shortlist will be published on the stenincontest.ru website.