Anniversary jazz season in Koktebel kicks off in August 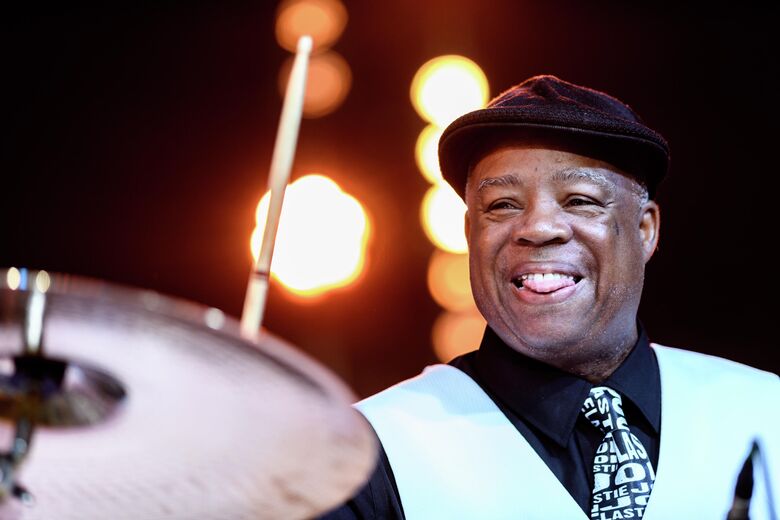 The organizing committee for the international Koktebel Jazz Party has announced the dates for Crimea’s main music event in 2022. Jazz fans and visitors in Koktebel are invited to enjoy a busy music program on August 19-21.

2022 will be a landmark year for the Koktebel Jazz Party. It will celebrate two big anniversaries – the centenary of Russian jazz and Koktebel’s twentieth jazz season. The level of the event dictates the level of the program, which will not only be intensive, but also unique for 2022. Musicians who can be called Russian and international jazz legends without exaggeration, will take part. By tradition, we will keep the intrigue of those names until the start of the festival, but we can promise that, as in the past, August in Koktebel will be hot.

The Koktebel Jazz Party is a COVID-19-free territory. Those at all festival events will abide by all Rospotrebnadzor requirements and recommendations.

The jazz festival in Koktebel began in 2003 as the private initiative of the founder of Koktebel jazz – journalist Dmitry Kiselev. A small Crimean village gave the festival its name, and it now holds a reputable place among world jazz festivals. By tradition, the organizers keep the names of its famous performers to themselves. Over the years, the festival has seen legendary jazz drummer Jimmy Cobb (US), Grammy winner for best Latin American jazz album Gonzalo Rubalcaba (Cuba), many time Grammy winner trumpeter Randy Brecker (US), the past decade’s best saxophonist Gary Smulyan (US), nu jazz stars from the Club Des Belugas (Germany), and one of the most striking blues guitarists in the world, Selwyn Birchwood (US). President of Russia Vladimir Putin attended KJP-2017 as a guest.

Koktebel Jazz Party — is not just world class jazz but real freedom that creates a single vibe of music, the sea, and the body and soul. The festival is organized by the Krasny Kvadrat (Red Square) Media Group.